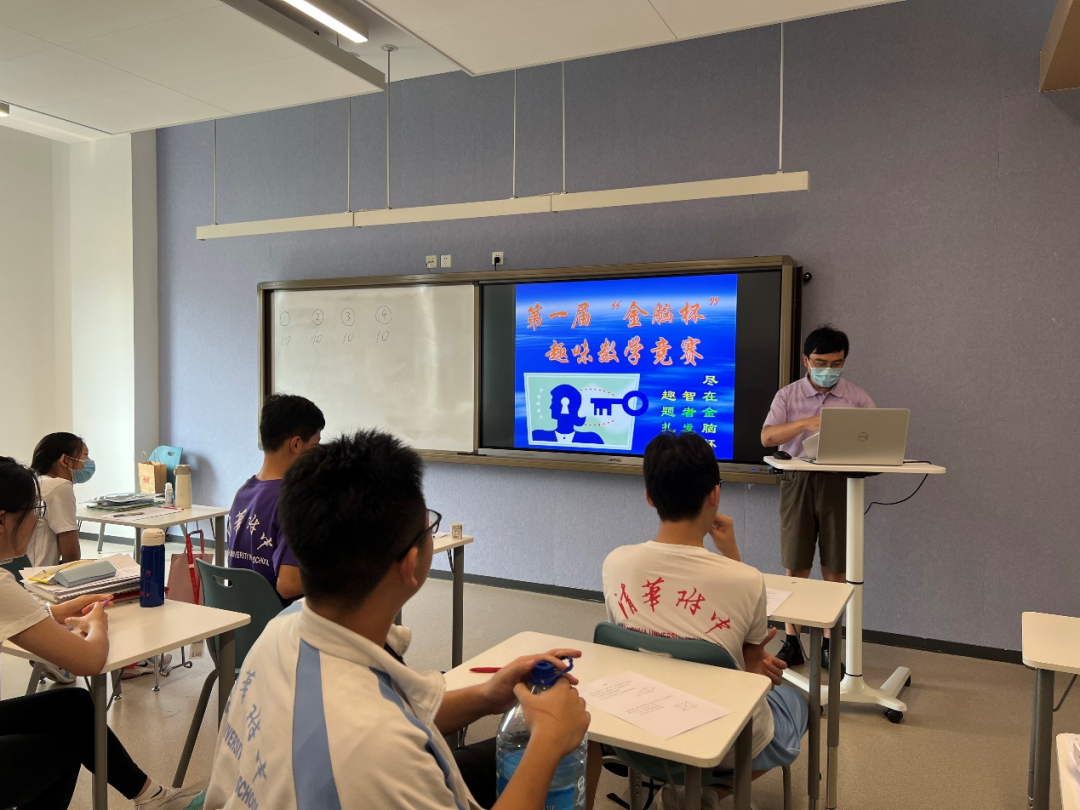 After the warm-up of guessing game, it officially began. The first question was how to take the tape out of the ring structure without untangle the knot. The principle of mathematical topology was applied to the topic，when all groups had successfully solved the problem and gained concrete mathematical topology experience from practice after students’continuous attempts and the teachers‘guidance.

The following maths problems were closely related to plane geometry, which was the key knowledge of junior high school. This kind of problem not only tested students' observation and imagination, but also tested students' mathematical analysis and practice ability. By clarifying and analyzing the relationship between edges and angles, and gradually exploring the rules, students’splicing had been greatly sped up.

The rush answer questions stage was fierce for all teams. A variety of questions covering from Golden section, quadratic equation, 24 points, Chinese remainder theorem，area ratio to others etc raised students‘ interests when teams took turns to play for higher points. Under the host and guidance of principal Zhang, students' competitive spirit had turned  into the courage and determination to overcome problems. Their minds had been constantly broadened, inspiration had been constantly emerging, mathematical skills had become more skillful, while the flexible methods have been engraved into their hearts.

In the competition, principal Zhang always guided students to broaden their horizon so that they could played with the maths. Students' interests were inspired in exploring the mathematical world independently through the stories of the mathematical history and tasks sharing.

Finally, the challenge arena questions came. The challenge arena questions stage was challenged by high bonus points in very short time. If students answer correctly, they would get extra points and if they fail, the points would fell. Facing the high-risk challenge, the students of the second group( represented by Shao Mingqian) still showed their courage in longing for exploring more than usual. The last question was a very clever one, which not only covered mathematical knowledge such as addition vertical form, logical reasoning, inclusion exclusion principle, but also formed an English alphabet question, keeping a perfect balance between mathematics and language.

As a result, Huo Ziao, Li Wenxiao, Wu Yaqing, Liu Yuxuan and Li Siyuan won the championship of this competition. Through this interesting mathematics competition, students explored more types of mathematical problems, realized the interest of mathematics again, widely applied different mathematical methods, and deeply experienced the internal knowledge connection of mathematics. Students were expected to go further and further on the road of mathematics from paying attention, getting close to solving problems, and at last develop their thinking ability. 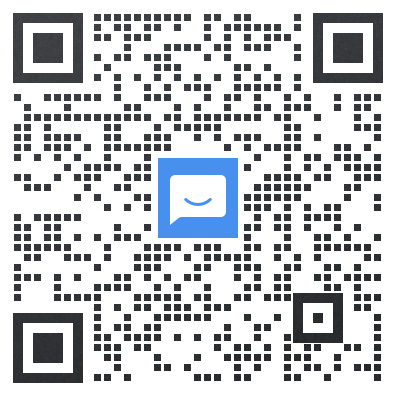